Interns are made to take a plunge 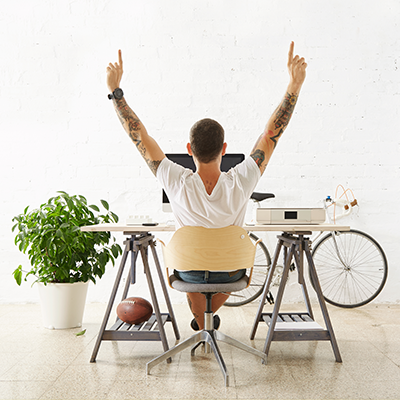 Interns are made to take a plunge and we take it, as well. Since the very beginning of localhost.company, we have been cooperating closely with students from  SPŠE, TUKE and IAESTE. These collaborations were brought to a next level this May in form of a unified HR platform – IT Summer Camp (ITSC) which is focused on acquisition of talented people.

IT Summer Camp 2018 was launched at a record pace. Since the initial idea, we had consequently prepared a concept, created a web and a communication campaign which was followed by first interviews, newly created agenda and properties to start the camp itself. The camp’s capacity was set to 8 interns. We received over 40 applications through our platform where applicants stated their previous working experiences and projects they had worked on. 5 were selected to be given a 3-month paid internship at localhost.company

IT Summer Camp officially started on July 2nd, 2018. On the first day, interns were given introduction about localhost.company and ITSC agenda. Based on our motto “take a plunge" we immediately placed the interns onto our projects under the management of scrum master in accordance with their skills and preferences. Following the introduction, they were given adequate tasks and time to solve them or, if needed, a tutorial with the help of senior developer.

Throughout the entire period, interns were getting all the company’s benefits alongside participation on project teambuildings and office traditions. Their integration with company culture was practically immediate and spontaneous.

3 months have flied really quickly . Interns gained experience from working on real projects within an agile environment. They learnt the lifecycle of project development and testing while simultaneously improved their English and skills in their IT interests. Towards the end of their internship, guys were invited to our annual innovation day known as LED – Localhost Exploration Day. 4 interns were given a certificate of attending ITSC and a permanent paid internship during their studies.

IT Summer Camp’s 2018 flow positively surprised us and exceeded our expectations.  We gathered 4 great colleagues who adapted to the company’s DNA rapidly and provided bright ideas for the company. As well as this, we processed a lot of useful information for next year’s project realisation to which we are already looking forward 🙂 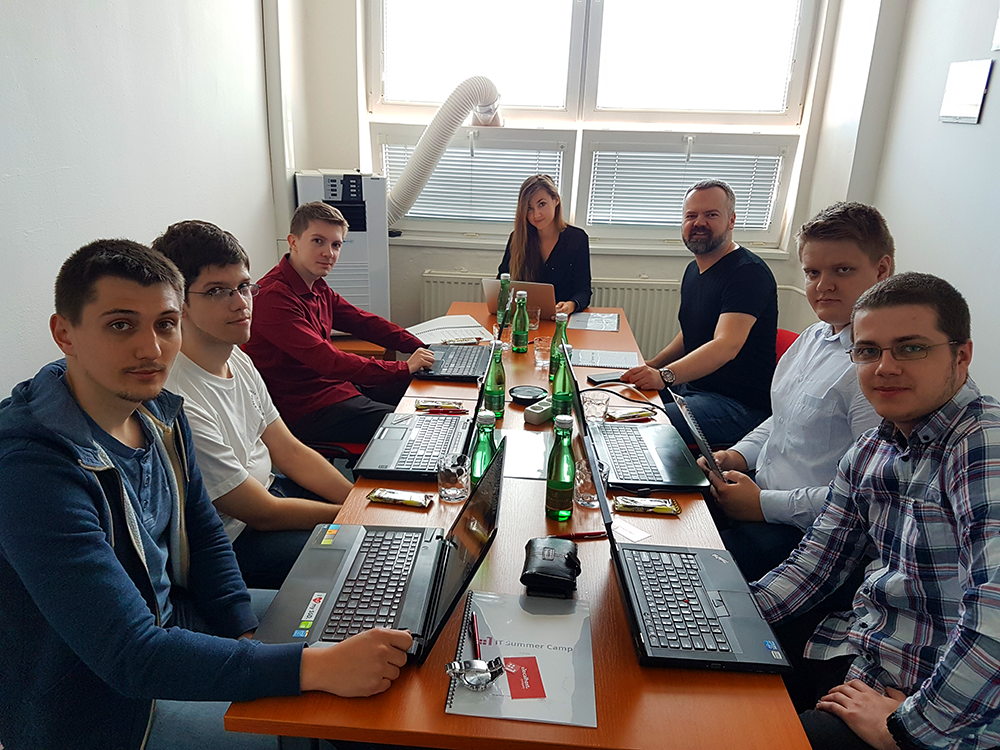 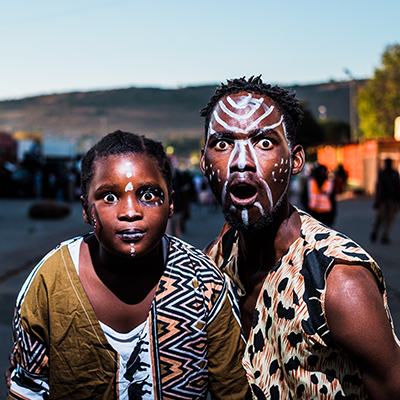 Company culture as a crucial differentiator